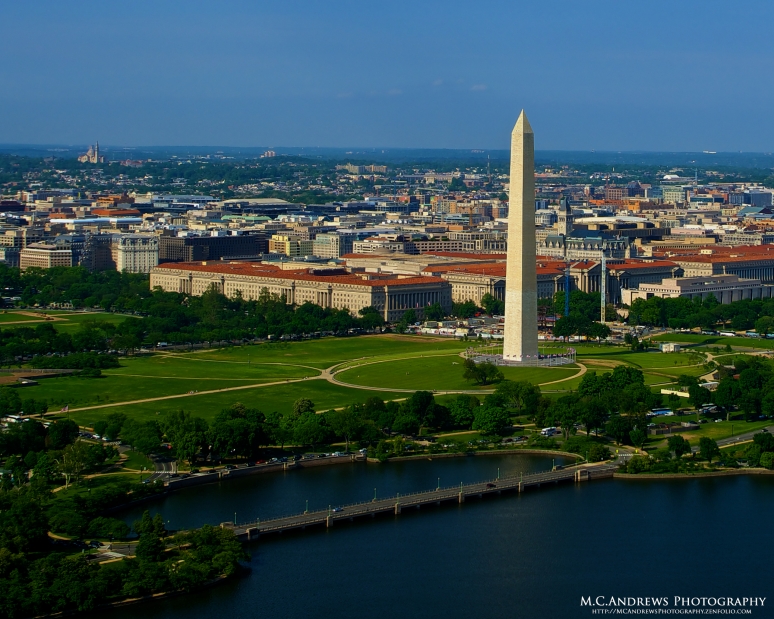 Amid the straight line roads of Washington’s grid and diagonal overlays on the horizontal plane, graceful ellipses break the patterns and direct our attention away from our fixation on moving through the city, creating a space in which our attention may fixate on the triumvirate of ideas: Freedom…Service…Sacrifice.

On Memorial Day we reflect on those who have made the ultimate sacrifice to secure our nation’s freedom. We think most about those who have died in action, but others that served valiantly in action and went on to commit their lives to the service of our nation are also central to our thoughts.

The Washington Monument stands as a monument to the man who led us in war and peace, sacrificing his fate for that of his nation. The obelisk emerges from the union of two ellipses inscribed within a third. Wandering these paths around the monument, we reflect on the monument, the object of freedom at the center without contemplating the path we wander. At that moment, we symbolically follow the path of sacrifice and service, abandoning the world around us for our focus on the cause.